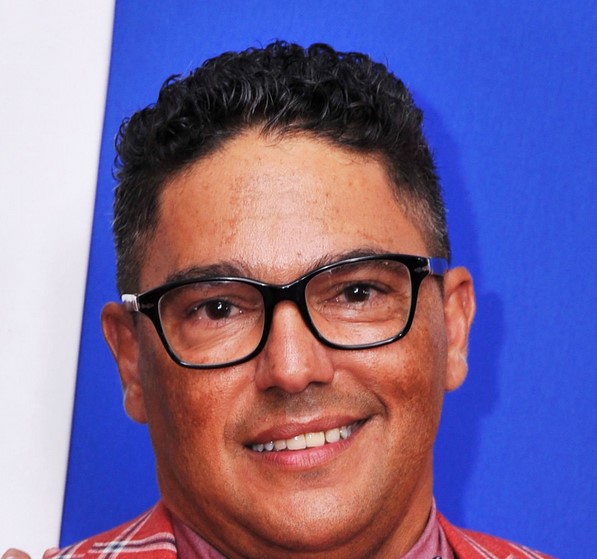 What is Nicholas Turturro’s net worth?

Nicholas Turturro is an American actor who has a net worth of $5 million. He is perhaps best known for his role in TV series like “Blue Bloods” and “NYPD Blue.” Turturro is also known for working with director Spike Lee in various films, such as “Do the Right Thing” and “The Black KKKlansman.” Nicholas comes from an acting family. He is the younger brother of actor John Turturro. He is also the cousin of Aida Turturro, who appeared in the critically-acclaimed series “The Sopranos.”

Nicholas first got started with a minor role in Spike Lee’s film “Do the Right Thing,” booking a voice role and a small part as an extra. Spike and Nicholas met on set, and the director eventually wrote him a more substantial part in his next film, “Mo’ Better Blues.” In this film, Nicholas and his brother John worked together and played Jewish brothers who owned a club. The two Turturros later collaborated in films such as “Jungle Fever” and “Malcolm X.” During this period, Nicholas also booked roles in movies like “Men of Respect” and “Mac.”