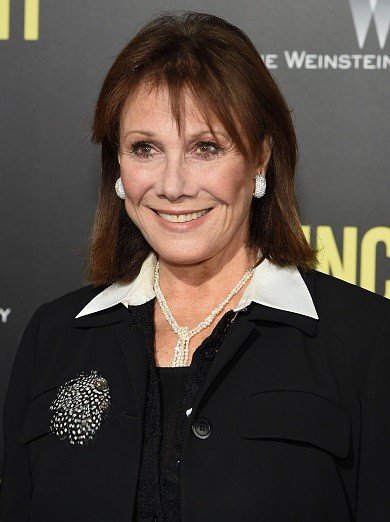 What is Michele Lee’s net worth?

Michele Lee Net Worth: Michele Lee is an American actress, singer, director, and former game show panelist who has a net worth of $8 million. Born in 1942 in Los Angeles, California, as Michele Lee Dusick, Michele Lee made her first on-screen appearing during the late ’50s and early ’60s in “The Many Loves of Dobie Gillis”.

“My parents were New Yorkers, and I was conceived in Los Angeles. My father was a makeup artist to Clint Eastwood and Richard Chamberlain.”

“The first audition I ever went on, I was accompanied by my mother at the instruction of my father. ‘You have to learn how to take rejection if you really want to be an actor,’ he said. He had to eat his own words. I got the job.”

“In ‘Seesaw,’ I played Gittel Mosca, and because it was a musical, I loved it more because I was able to do anything. I was able to use all parts of me that I don’t get to use… the comedy and the singing and the dancing.”