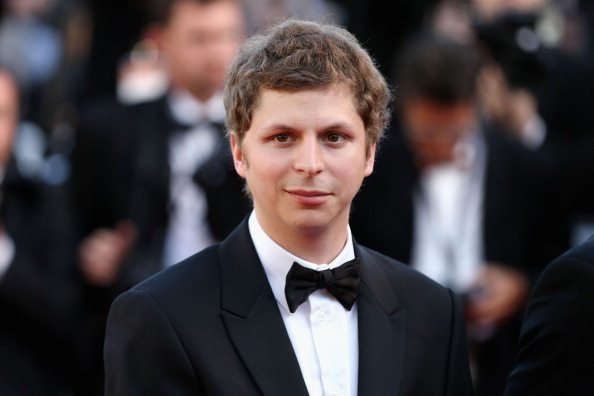 What is Michael Cera’s net worth?

Michael Cera is a Canadian actor who has a net worth of $20 million. Best known to general audiences for his role as George Michael Bluth on Arrested Development, Michael Cera was able to parlay the success of that character into a string of feature films and a small but well loved part in 2017’s Twin Peaks: The Return.

Auditions and small parts followed. Michael’s first role was an unpaid extra in a Tim Hortons commercial up in Canada. This role led to a speaking part in a Pillsbury commercial. Then, his career got a big boost when he was cast in a Canadian television series called I Was a Sixth Grade Alien, in 1999. In 2002, he was cast in the film Confessions of a Dangerous Mind, and also lent his voice to The Bernstein Bears and the cartoon Braceface.

“I’m not stereotypically Canadian. I don’t really follow hockey. I don’t feel like anything other than myself, basically.”

“When I was 16, I was working on ‘Arrested Development.’ My memories of being 16 were just trying to keep up with school while doing the show and trying to be around all those people on the show, as much as I could.”

“You try to pick good stories, and that’s pretty much all the control you have as an actor.”