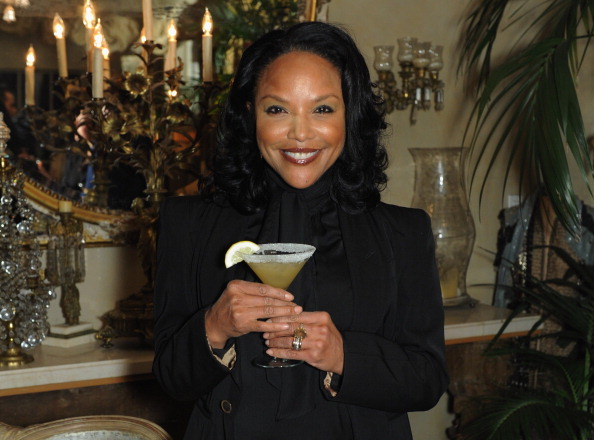 What is Lynn Whitfield’s net worth?

Lynn Whitfield net worth: Lynn Whitfield is an American actress who has a net worth of $3 million dollars. Born in Baton Rouge, Louisiana, Lynn Whitfield graduated from Howard University. She first gained recognition for her theater work, appearing in productions with the Black Repertory Company in Washington, D.C. She also co-starred in the acclaimed West Coast production of “For Colored Girls Who Have Considered Suicide… When the Rainbow is Enuf” in Los Angeles in 1977.

“I started at Howard in the drama department. At the same time, I was a fledgling member of the Black Repertory Company in Washington, D.C. When I graduated, I had the great fortune of being in the Los Angeles production of ‘For Colored Girls’… And all these years since, I’ve done stage work.”

“They call Howard University the ‘capstone of black education.’ Howard was one of the historically black colleges where people want to go and send their children. Both of my grandfathers went through the medical school, and being in D.C., not far from New York City, it was a natural choice for me.”

“Even the toughest people have a backstory, and villains don’t feel like they’re the bad guys.”