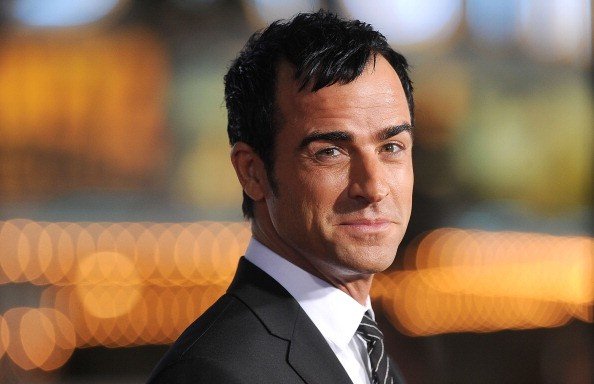 What is Justin Theroux’s net worth?

Career: In 1995, Justin made his television debut on an episode of “C.P.W.,” and the following year, he appeared in his first film, “I Shot Andy Warhol.” In 1997, he played Clarence the Cowboy in “Romy and Michele’s High School Reunion,” co-starred with Alyssa Milano in “Below Utopia,” and appeared in the straight-to-video film “Dream House.” Theroux had a busy year in 1998, appearing in the movies “Frogs for Snakes” and “Dead Broke” and guest-starring on “New York Undercover,” “Ally McBeal,” “Spin City,” and “Sex and the City.” He landed a steady gig in 2000, playing Nick Pierce on 27 episodes on CBS police procedural “The District.” That year, Justin also appeared in “American Psycho” and “The Broken Hearts Club: A Romantic Comedy,” and he followed those films with three movies in 2001: “The Sleepy Time Gal,” “Mulholland Drive,” and Ben Stiller’s “Zoolander.” He teamed up with Stiller again for 2003’s “Duplex,” 2008’s “Tropic Thunder,” and 2016’s “Zoolander,” and he co-wrote the “Tropic Thunder” and “Zoolander 2” scripts with Ben.

Personal Life: Justin began dating stylist Heidi Bivens in his mid-twenties and stayed with her for 14 years. After the relationship ended in 2011, he began dating his “Wanderlust” co-star Jennifer Aniston, and the two were engaged in August 2012. Justin and Jennifer married in a surprise ceremony at their home on August 5, 2015; guests were told that they were invited to a party for Theroux’s 40th birthday. The couple spent their honeymoon in Bora Bora, and Justin nearly drowned while scuba diving due to low levels in his oxygen tank. Theroux and Aniston announced their separation in February 2018.

“I can speak passable Mandarin. I will not be translating at the U.N. anytime soon.”

“When you hear about people in the ’50s getting married at 20, you’re like, ‘What were they thinking?’ My grandparents were together for over 50 years.”

“I was not a great reader. I don’t know how to put it any other way.”

“When you’re wanting to delve into something, it’s the one thing that cable television lets you achieve, in a way where you can have long form. There are no defined chapters. There are scenes, but everything’s not bookended by a Chevy commercial.”

“I wear boots. I wear jeans and usually just sort of a beat-up T-shirt and a leather jacket. If I bring more leather jackets home, my wife will kill me.”