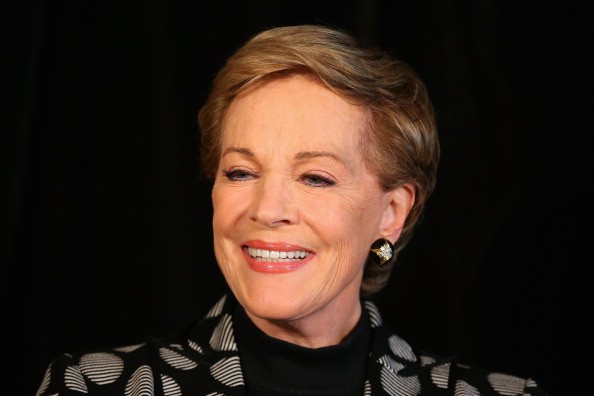 What is Julie Andrews’ net worth?

Julie Andrews is an English film and stage actress, singer, and dancer who has a net worth of $30 million. Although she originally rose to fame as a child actress in stage productions, Andrews later cemented herself as one of the entertainment industry’s leading stars. One of her most memorable roles was in “Mary Poppins,” in which she played the lead. She also won an Academy Award for Best Actress as a result of her performance.

Julie Andrews started her career on the stage, appearing alongside her parents in various productions. Eventually, her stepfather introduced her to Val Parnell, an entrepreneur with enormous influence over live performance venues throughout London. In 1947, Julie Andrews performed a professional solo at the London Hippodrome. The next year, she performed in front of King George VI and Queen Elizabeth at the London Palladium.

“I think any director is intimidating.”

“I was a child prodigy who had a freak voice of something like four octaves.”

“I have been called a nun with a switchblade where my privacy is concerned. I think there’s a point where one says, that’s for family, that’s for me.”

“Much as I adore the melodies, I choose a song for what it has to say.”