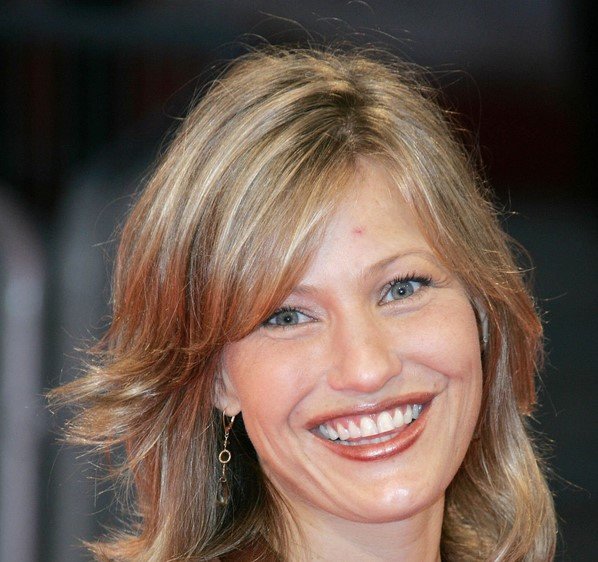 What is Joey Lauren Adams’ net worth?

Joey Lauren Adams is an American actress and director who has a net worth of $1 million dollars. Known in the nineties amongst fans of Kevin James films, has co-starred or starred in such films as, “Dazed & Confused”, “Coneheads”, “Sleep with Me”, “Bio-Dome”, “Mallrats”, “Chasing Amy”, “Beautiful”, and “The Break-Up”. She has also appeared on such television shows as, “Married… with Children”, “Second Noah”, “Veronica Mars”, and “The United States of Tara”. She directed the award-winning feature film, “Come Early Morning”, and was nominated for a Golden Globe for Best Actress for her work in “Chasing Amy”. She is also known for her distinctive voice.

Adams began her professional on-camera career while a child with a small role in the film, “Exorcist II: The Heretic”. She did not begin pursuing an acting career formally until the early 90s, however. She began finding larger roles starting in 1991, when she gues starred on “Married … with Children” and then starred in the short-lived spinoff of that show. She filmed a scene for “Wayne’s World 2” in 1993, but it was later cut from the final version of the film.

She was arrested for drunk driving in 2003. Previously residing in Oxford, Mississippi, she now calls Beverly Hills, CA home. In 2014, she married cinematographer Brian Vilim.

“I was born and raised in North Little Rock, Arkansas. I was 15 when I got my first job serving food to the residents in a retirement home – 22 years later I would shoot my first film in one.”

“Chasing Amy’ was an amazing role, but then after that, I went and did ‘Big Daddy’ and you’re the girlfriend or you’re the best friend. I wasn’t getting the Nicole Kidman roles.”

“A bonus: You don’t have to diet to direct.”