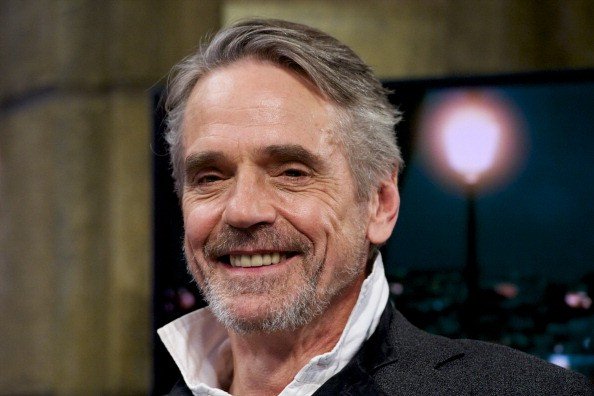 What is Jeremy Irons’ net worth?

Jeremy Irons is a multiple-award-winning English actor who has a net worth of $25 million. Jeremy Irons began his career on stage performing at the Bristol Old Vic. Since then, he has appeared in numerous films and television series, with notable credits including “Brideshead Revisited,” “Moonlighting,” “The Mission,” “Dead Ringers,” and “Reversal of Fortune,” the lattermost of which earned him an Academy Award for Best Actor. Irons also voiced the villain Scar in Disney’s “The Lion King,” and earned praise for his roles in the historical television series “Elizabeth I” and “The Borgias.”

As an incipient professional actor, Irons trained at the Bristol Old Vic Theatre School. He performed in his first plays in 1969, with productions including “The Winter’s Tale,” “Hay Fever,” “What the Butler Saw,” “Major Barbara,” “Macbeth,” and “The Boy Friend.” The following year, Irons was in “Oh! What a Lovely War” and “The School for Scandal” at Little Theatre Bristol. From 1971 to 1973, he played John the Baptist and Judas in “Godspell” at Roundhouse and Wyndham’s Theatre.

In 1969, Irons wed Julie Hallam, who he divorced the same year. Later, in 1978, he married Irish actress Sinéad Cusack; the couple has two sons named Samuel and Maximilian, both of whom have appeared in films with their father.

“I think there’s still an appetite among a certain audience to see intelligent movies that have real emotion in them.”

“I think I would not be described as a character actor in that I don’t take on characteristics which are very alien to me.”

“I’ve always had a desire to live on the outside. That’s where I’m most comfortable.”

“I’m not religious. I’m spiritual. Religious seems too much like a club.”