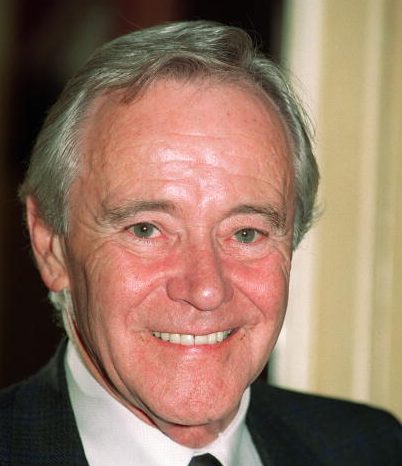 What is Jack Lemmon’s net worth?

Jack Lemmon net worth: Jack Lemmon was an American actor and musician who had a net worth equal to $25 million at the time of his death in 2001 (adjusted for inflation). Jack Lemmon was born in Newton, Massachusetts in February 1925 and passed away in June 2001. He had nearly 100 acting credits to his name and starred in films such as It Should Happen to You, Some Like It Hot, The Apartment, Days of Wine and Roses, Irma la Douce, Under the Yum Yum Tree, Good Neighbor Sam, How to Murder Your Wife, The Great Race, The Odd Couple, The April Fools, The Out-of-Towners, The Front Page, The China Syndrome, Tribute, Missing, That’s Life!, Dad, JFK, Glengarry Glen Ross, Short Cuts, Grumpy Old Men, Grumpier Old Men, and more.

“I have lost someone I loved as a brother, as a closest friend, and a remarkable human being. We have also lost one of the best damn actors we’ll ever see.”

“I have been fortunate to be able to have a career playing comedy and drama. And it’s awfully hard – it’s like apples and pears to compare the two.”

“If you think it’s hard to meet new people, try picking up the wrong golf ball.”

“Nobody deserves this much money – certainly not an actor.”

“I would rather play Hamlet with no rehearsal than TV golf.”