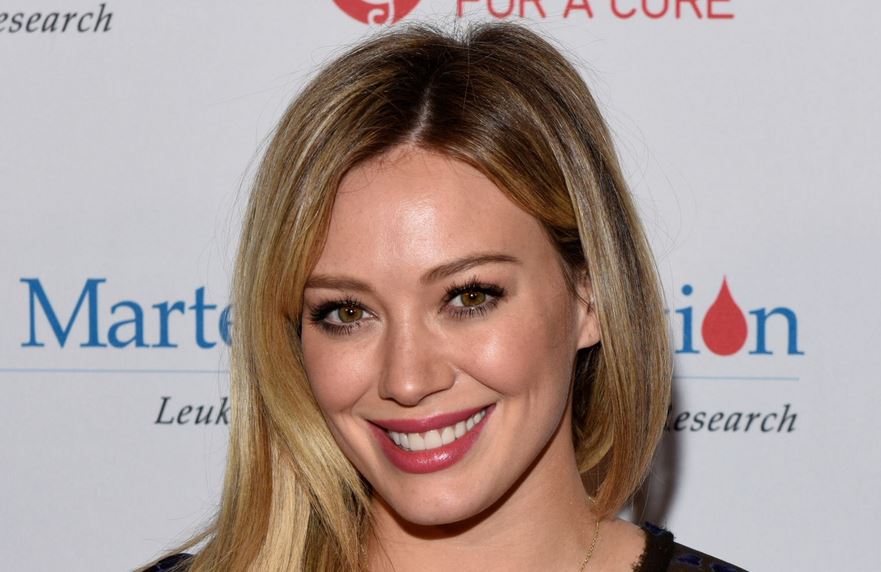 What is Hilary Duff’s net worth?

Hilary Duff is an American actress and recording artist who has a net worth of $25 million. Hilary first became famous as the star of the Disney series “Lizzie McGuire.” She has gone on to carve out a successful film and television career.

After finding success on the screen, Duff expanded her career into the world of pop music. To date she has sold an estimated 15 million albums worldwide. Her debut album alone sold more than 5 million albums. Hilary has three RIAA-Certified Platinum Albums and three #1 singles.

Duff dated pop singer Aaron Carter on and off between 2001 and 2003 before he met and dated Lindsay Lohan. It was reported that Carter soon left Lohan and went back to dating Duff, starting a feud between the two actresses. In July 2004, a 16-year-old Duff began dating Good Charlotte singer Joel Madden, who was then 25 years of age. The couple made headlines for the age gap and eventually parted two years later in November 2006.

“At first, when I got bad press and people would talk bad about my family or something like that, I would get really upset, but now it’s just not worth my energy.”

“I’m pretty good at thinking about everything – all of my consequences – before I make a decision, and I think about everything that’s going to happen because of that decision. I’m a Libra, and I’m very strategic.”

“My relationship with my mom is so amazing. We never got to have that stage that people go through, like when you’re 13 and you think you’re too cool for your parents. When you’re embarrassed by them and stuff. We never went through that because I was constantly working and she constantly had to be there.”

“Everybody always talks about it, about how you don’t know love until you meet your baby, and you really feel that. There are no words. It was a really wonderful surprise. And there is no way to prepare yourself for the sleep deprivation and what comes with it.”

“When I’m on tour, I’m in a new city every single night, and the energy and the crowds and the kids and the screaming and them knowing every single word of my music and being onstage is such an energetic feeling with a big payoff.”