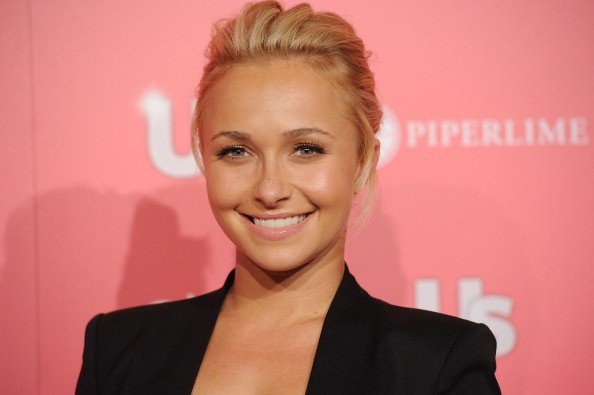 What is Hayden Panettiere’s net worth?

Hayden Panettiere is an American actress and singer who has a net worth of $15 million dollars. She first became widely famous after starring as cheerleader Claire Bennett on the series “Heroes.” She then starred on the musical drama series “Nashville” (since 2012).

Panettiere’s television career began when she was only a baby when she began appearing in commercials. Much of her early childhood was spent acting on various daytime soap operas, including “One Life to Live” and “Guiding Light.” She received recognition for her role in the Lifetime TV movie “If You Believe,” which earned her a Young Artist Award nomination. Over the next few years, she continued appearing in popular television series like “Malcolm in the Middle” and “Law & Order: Special Victims Unit.”

Panettiere has been involved in a number of high profile relationships. She dated her “Heroes” co-star, Milo Ventimiglia, from 2007 to 2009. In 2009 she met the world heavyweight boxing champion, Ukrainian Wladimir Klitschko after both of them were featured in their mutual acquaintance’s book, “Room 23.” The two began dating the same year but then split in 2011, but decided to remain friends. However they began dating again in 2013 and announced their engagement the same year. In 2014, the couple had a daughter together.

“There is something about street dogs, about rescues; they have this knowing sense about them.”

“I’ve always wanted to be a Meryl Streep or a Natalie Portman. I want to do all kinds of different movies, to be a chameleon. I don’t want to limit myself.”

“I actually had an experience where I thought somebody was breaking into my house. That’s got to be the most terrified I’ve ever been in my life. I don’t know if that’s saying much. The fear, especially as a female in a house by yourself, was horrible.”

“The frustrating part of it is that you’re generally known for what you did last. I’ve had the privilege of doing some very cool independent films that, a lot of the time, the general public doesn’t see unless you’re at a film festival or you’re into that kind of movie.”