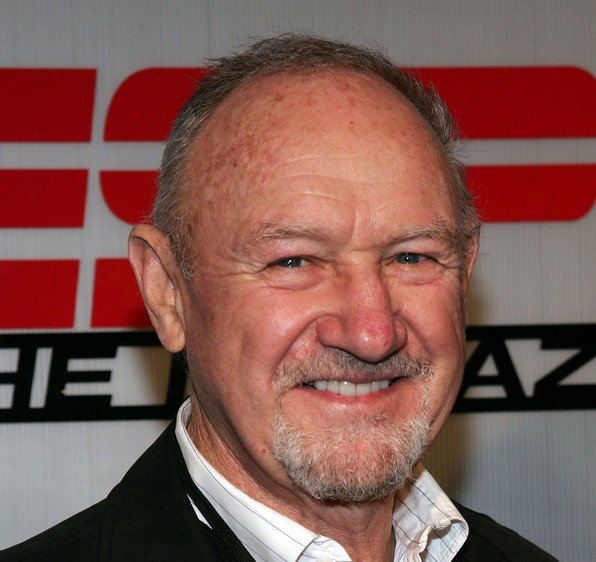 What is Gene Hackman’s net worth?

The actor has amassed a net worth of $80 million.

Gene Hackman is an American retired actor and novelist who has a net worth of $80 million. During his nearly 50-year career, Hackman has won more than 30 awards, including two Academy Awards, four Golden Globes, and two BAFTAs. Gene’s performance as Buck Barrow in 1967’s “Bonnie and Clyde” launched his career, and he is best-known for award-winning roles in films such as “The French Connection” (1971), “Unforgiven” (1992), and “The Royal Tenenbaums” (2001). Hackman retired from acting in 2004, but he has continued to write, publishing “Payback at Morning Peak” in 2011 and “Pursuit” in 2013. He has also co-written three historical fiction novels with undersea archaeologist Daniel Lenihan: 1999’s “Wake of the Perdido Star,” 2004’s “Justice for None,” and 2008’s “Escape from Andersonville.”

In 1958, Hackman was cast in an off-Broadway production of “Chaparral,” and he made both his big screen and television debut in 1961, appearing in the film “Mad Dog Coll” as well as an episode of “Tallahassee 7000.” Gene’s big break came after director Robert Rossen cast him in 1964’s “Lilith,” alongside Warren Beatty, who later helped Hackman land the role of Buck Barrow in “Bonnie and Clyde” (1967); the role would earn Gene his first Oscar nomination. He was offered the role of Mike Brady on “The Brady Bunch” but turned it down on his agent’s advice. In 1970, Hackman starred in “I Never Sang for My Father,” earning another Best Supporting Actor Academy Award nomination, and he won the Best Actor Oscar for 1971’s “The French Connection.” In 1972, he appeared in “The Poseidon Adventure,” and the following year, the BAFTA Film Awards honored him with the Best Actor award for his work in that film as well as “The French Connection.” In 1974, Gene appeared in Francis Ford Coppola’s “The Conversation,” which earned him a National Board of Review Award for Best Actor, and future classic “Young Frankenstein.”

Gene married Faye Maltese on January 1, 1956, and they had three children together, Christopher, Elizabeth, and Leslie, before divorcing in 1986. He went on to marry Betsy Arakawa in December 1991. Hackman has competed in several racing competitions, including the 24 Hours of Daytona Endurance Race and the Long Beach Grand Prix Celebrity Race. In 1990, Gene underwent an angioplasty after he began having chest pains while vacationing in Oregon, and in 2012, he was hit by a car while riding a bike in the Florida Keys.

“I lost touch with my son in terms of advice early on. Maybe it had to do with being gone so much, doing location films when he was at an age where he needed support and guidance.”

“You go through stages in your career that you feel very good about yourself. Then you feel awful, like, ‘Why didn’t I choose something else?’ But overall I’m pretty satisfied that I made the right choice when I decided to be an actor.”

“Once, I optioned a novel and tried to do a screenplay on it, which was great fun, but I was too respectful. I was only 100 pages into the novel and I had about 90 pages of movie script going. I realized I had a lot to learn.”

“I went in the Marines when I was 16. I spent four and a half years in the Marines and then came right to New York to be an actor. And then seven years later, I got my first job.”

“I left home when I was 16 because I was looking for adventure.”