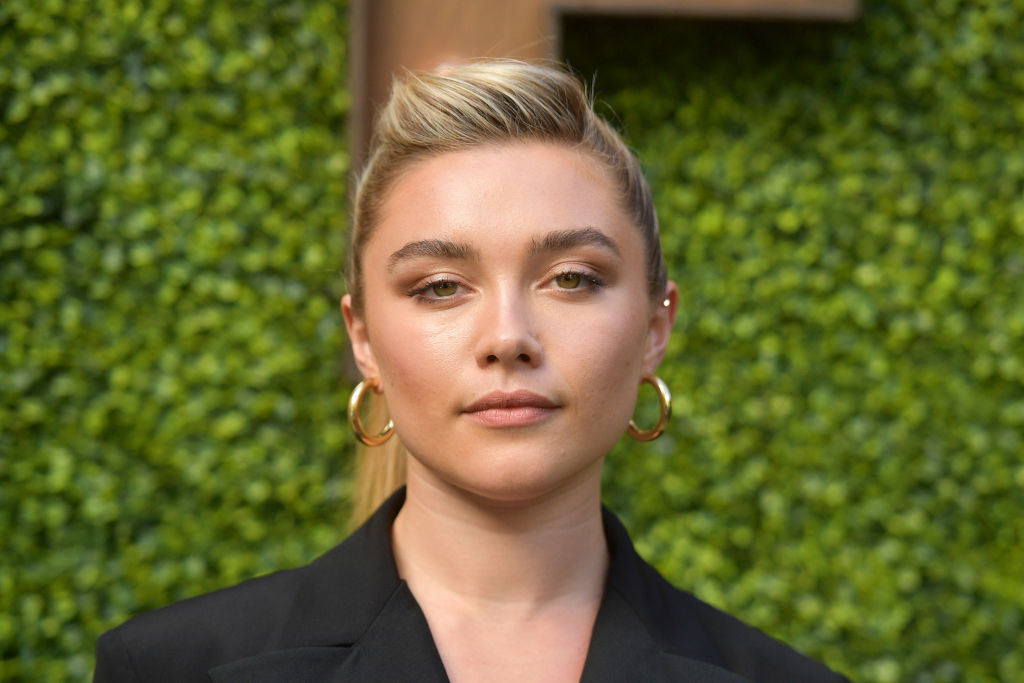 What is Florence Pugh’s net worth?

The actress has amassed a net worth of $8 million.

Florence Pugh is an English actress, who made her acting debut in the 2014 mystery film “The Falling.” Florence Pugh has a net worth of $8 million.  She subsequently earned acclaim for her leading role in the film “Lady Macbeth,” and for her performances in television productions of “King Lear” and “The Little Drummer Girl.” Pugh had a major breakthrough year on film in 2019, when she starred in “Fighting with My Family,” “Midsommar,” and “Little Women.”

Florence Pugh was born in 1996 in Oxford, England, the daughter of dancer Deborah and restaurateur Clinton. She has three siblings: Toby, Arabella, and Rafaela, the first two of whom are also actors. As a child, Pugh suffered from tracheomalacia, resulting in many hospital visits. When she was three, the family moved to Sotogrande, Spain, hoping the warmer weather would benefit her health. They remained there until Pugh was six, at which point they returned to Oxford. Back in England, Pugh went to Wychwood School and St Edward’s School, but was unhappy with how little these institutions did to support her acting aspirations. From 2013 to 2016, she performed cover songs on YouTube under the name Flossie Rose.

Pugh is in a relationship with actor and filmmaker Zach Braff, who directed her in his 2019 short film “In the Time it Takes to Get There.” Together, they live in Los Angeles.

“The whole wrestling art, it’s a whole form, is performance, and that’s what makes it so exciting to do.”

“The biggest thing about ‘Lady Macbeth’ is the fact that people are so surprised that this woman is so amazing, and really, it shouldn’t be so amazing that this incredible character is on our screens.”

“That, for me, actually is the most important thing about doing a period film is trying to make these people as lovable as they are back then.”

“What audiences love with series is that they can invest in characters for such a long period of time, and it’s the same for actors. You can truly tell your story; then it’s done.”