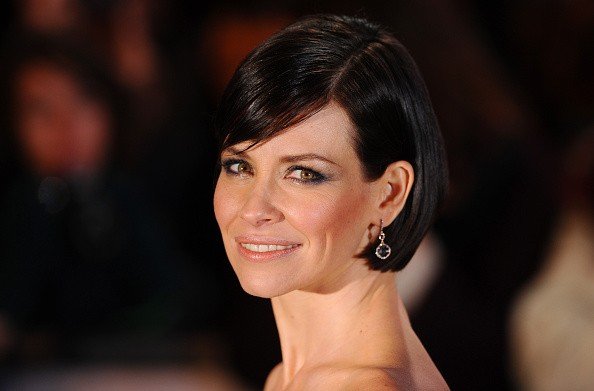 What is Evangeline Lilly’s net worth?

Evangeline Lilly is a Canadian actress who has a net worth of $5 million. Evangeline Lilly is probably best known for her role as Kate in the television series, “Lost.” She has also starred in several films such as, “The Lizzy Mcguire Movie,” “The Hurt Locker,” “Reel Steel,” “The Long Weekend”  and “Ant-Man and the Wasp.”

Lilly was discovered by a Ford Modelling agent in Kelowna, British Columbia. While she took the agent’s card, she forgot about acting for a while, but eventually called. The agency was able to nab her several small roles for commercials, and non-speaking roles on shows that were popular at the time. She appeared in five episodes of Smallville, one episode of Tru Calling, and one episode of Kingdom Hospital.

She is active in the charities GO Campaign and the Sierra Club. She was married to Murray Hone from 2003 to 2004 and dated her Lost co-star, English actor Dominic Monaghan from 2004 to 2007. She began dating Norman Kali in 2010. They had their first child, a boy, in 2011, and had another son in October 2015. While she was on the set of “Lost,” an electrical problem caused her house in Kailua, Hawaii to burn down and she lost all of her possessions.

“Even if you’re unhappy, just pretend that you’re happy. Eventually, your smile will be contagious to yourself. I had to learn that. I used to think, ‘I’m being fake,’ but you know what? Better to be fake and happy than real and miserable.”

“If you go back to, say, the Brothers Grimm or Roald Dahl, you see so much darkness in children’s material.”

“A creative project is a moving target. You never end up where you start.”