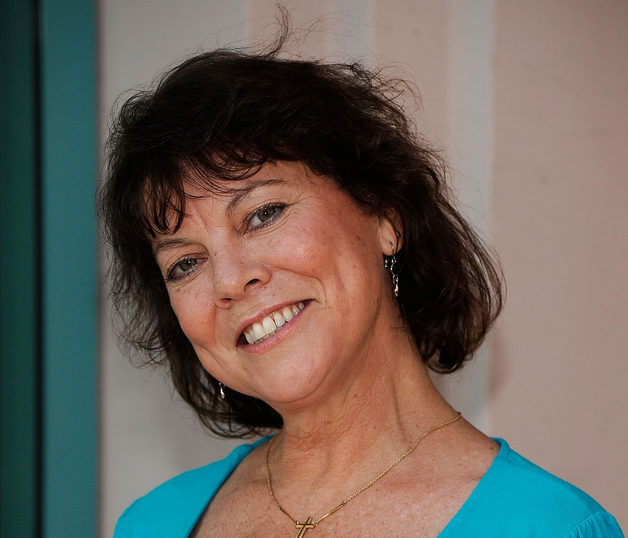 What is Erin Moran’s net worth?

The actor has amassed a net worth of $50 thousand.

Erin Moran was an American actress who had a net worth of $50 thousand at the time of her death. She was best known for playing Joanie Cunningham on Happy Days and its spin off “Joanie Loves Chachi.”

Her first major film role came in 1968’s How Sweet It Is! Moran appeared on The Don Rickles Show, My Three Sons, Family Affair, and Gunsmoke, along with guest appearances on The Waltons and Bearcats.

Moran married Rocky Ferguson in 1987 and they were divorced in 1993. She married Steven Fleischmann later that same year. After the television shows that put her on the map were canceled, she moved out of Los Angeles to the mountains in California. Moran has revealed in interviews that she suffered from depression during this time and was unable to get any acting roles. In 2010 her home in Palmdale, California was foreclosed on and she was evicted. She moved into her mother-in-law’s trailer in Indiana.

“There was mental and physical abuse in my family.”

“I’ve been working since I was five!”

“Having two families is just natural to me. I guess when you’re growing up, whatever is happening around you is the natural thing.”

“Acting has been my life since I was five, and everything has just fallen into place. I’ve never had to push and shove.”

“I can’t get it out of my head that I would like to play some kind of psychotic.”