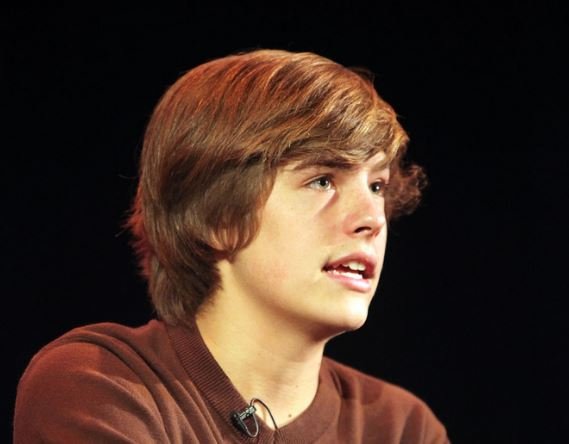 What is Dylan Sprouse’s net worth?

Dylan Sprouse Net Worth: Dylan Sprouse is an American actor who has a net worth of $9 million. Dylan has appeared in numerous projects with his twin brother, Cole, often portraying the same character due to California child labor laws. The two shared the role of Patrick Kelly on the ABC sitcom “Grace Under Fire” (1993–1998) and Julian McGrath in the comedy “Big Daddy” (1999), which starred Adam Sandler. They co-starred on the Disney Channel series “The Suite Life of Zack & Cody” (2005–2008) and “The Suite Life on Deck” (2008–2011) as well as “The Suite Life Movie” (2011), which they also produced. In addition to their acting work, the Sprouse brothers also launched a clothing line, magazine, and book series. Dylan has more than 40 acting credits to his name, including the films “Dismissed” (2017), “Banana Split” (2018), and “After We Collided” (2020), and he was cast in a main role on the 2021 HBO Max series “The Sex Lives of College Girls.”

Personal Life: Dylan began a relationship with model Barbara Palvin in June 2018, and they moved into a Brooklyn apartment together in early 2019. As a college student, Sprouse worked as a host at an NYC restaurant as “a way to primarily feed [his] over bountiful video game addiction…as well as a way to socialize and get out of the house.” He has said that he’s identified as a Heathen since he was 15 years old, and in 2018, he opened All-Wise Meadery, “an all American, locally sourced Micro-Meadery and bar run by heathens.” The meadery is located in the Williamsburg area of Brooklyn, and Dylan is the brewmaster.

“I used to be very scared of silence because I felt it was my responsibility to keep people occupied. That definitely spawns from an insecurity in myself. When people aren’t enjoying themselves, when I’m involved, it somehow comes back to it being my fault. But I do want people to have a good time.”

“It’s easy to stereotype twins into any role. There’s not a lot of great twin roles written, and oftentimes, when there are, they’re given to a single actor who green screens themselves into both places.”

“If you want your kid in the business, ask them if that’s what they want. Don’t be weird about it. There’s a lot of pressure out there. Your child may fail. A lot of it has to do with chance, and it may not work out the way you or your child expects. You have to understand that ahead of time.”

“I tend to enjoy roles that I very closely identify with: fringe people and complicated characters, who might even be bad guys, or bad characters that have one redeeming quality.”