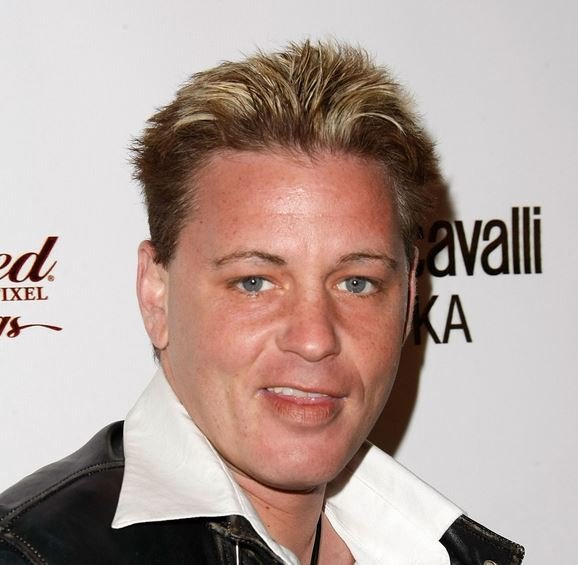 What is Corey Haim’s net worth?

The actor has amassed a net worth of $5 thousand.

Corey Haim was a Canadian actor who had a net worth of $5 thousand dollars at the time of his death in 2010. A teenage actor who gained recognition in the 80s, Corey Haim starred in such films as, “The Lost Boys,” “License to Drive,” “Murphy’s Romance,” and “Dream a Little Dream”. His career as an adult was not as successful, and he struggled with addiction issues. Corey passed away on March 10, 2010 at the age of 38. He officially died of pneumonia, but had obtained over 500 prescription pills in the 32 days before his death.

Haim first began accompanying his sister on auditions and was soon noticed and offered roles in various television series. His first role was in “The Edison Twins” which ran from 1982 to 1986. In 1984, he also made his first feature film in “Firstborn” and then began taking more and more supporting film roles. He acted in “Secret Admirer” and “Murphy’s Romance” and then took the leading role in “Silver Bullet.” He also earned a Young Artist Award for his role in “A Time to Live.”

Haim dated a number of actresses and other women, though he never married. In was involved with Alyssa Milano from 1987 to 1990. He then dated Lala Sloatman on and off for several years. He later began a relationship with Nicole Eggert and the two became engaged. He was also briefly engaged to Holly Fields in 1996 and then to Cindy Guyer in 2000. He then dated Tiffany Shepis and the couple were engaged, though eventually broke up.

“My mom saved my life. She gave me mouth-to-mouth more than once.”

“I think maybe ten years from now, I’m hopefully going to be, in like, Tahiti or something. Kicking back like in my huge mansion, if everything goes right, it’s all up to me.”

“I’ve always had a knack for hitting the mark perfectly. Even when I’m walking or running, I’m very good at not having to look down.”