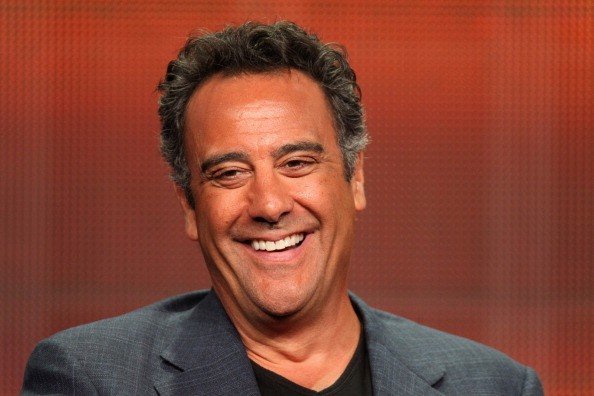 What is Brad Garrett’s net worth?

Brad Garrett is an American actor and stand-up comedian who has a net worth of $50 million. Garrett is probably best known for his breakout role in the sitcom “Everybody Loves Raymond,” although he later went on to star in a range of additional film and television projects. He has won numerous awards in recognition of his performances. Brad still continues to perform stand-up comedy at various venues, and he is a professional poker player outside of his entertainment career.

Brad Garrett began his career by joining several improv clubs in Los Angeles. In 1984, he won the comedy category of “Star Search,” which led to an appearance on “The Tonight Show Starring Johnny Carson.” He was just 23 years old at the time. This increased exposure led to further opportunities for Garrett in the comedy world.

“Actually, I have my own charity that I started that helps supplement families with terminal children.”

“You can give a guy a funny line, but you can’t make him say it funny.”

“My act is a little raunchy. When people come to my club, I have to warn them it isn’t Robert from ‘Raymond.'”

“But I believe that there are marriages where you can have your pool table and she can have her scrapbooking room or garden or whatever it is. But when everyone has what they want, it’s not funny. There’s no conflict.”