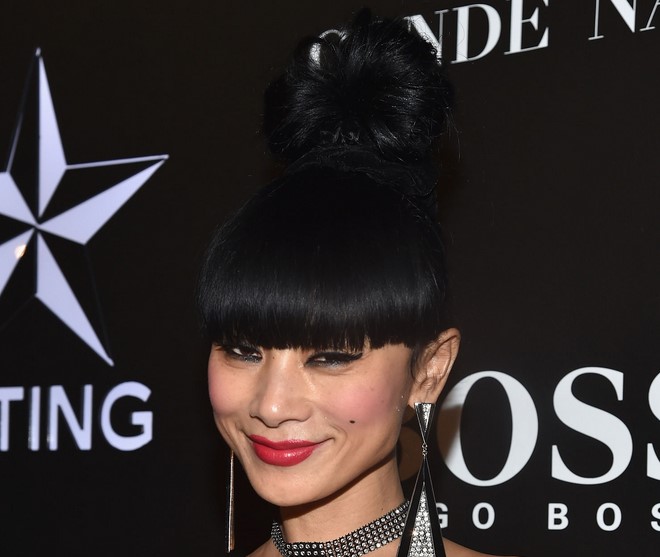 What is Bai Ling’s net worth?

Bai Ling is a Chinese-American actress who has a net worth of $2 million. Bai Ling has appeared in films like “Dumplings,” “Southland Tales,” and “Maximum Impact,” as well as in television shows like “Entourage” and “Lost.”

In 1984, Bai made her film debut as a village girl in the movie “On the Beach.” She then appeared in several other movies before landing a role in the film “The Shining Arc,” which pushed her towards fame in China. In 1991, she moved to the United States to attend New York University as a visiting scholar in the film department. The visit was only supposed to be temporary but she was later able to obtain a special visa that allowed her to remain in the United States.

Bai enjoys experimenting with fashion and became known for the often extravagant designs she would choose to wear on red-carpet appearances. She has also made statements about her public image and how it has morphed over time from more traditionally beautiful and innocent to one that is more typically Hollywood.

“And also, I know I have this responsibility or mission to show people, to encourage them to live their dream, too.”

“Sex is the best high. It’s better than any drug. I want to die making love because it feels so good.”

“Yeah, well my name is Bai Ling. That means white spirit, and I really feel like sometimes I’m not existing.”

“You have to accept the storms and the rainy days and the things in life that you sometimes don’t want to face.”