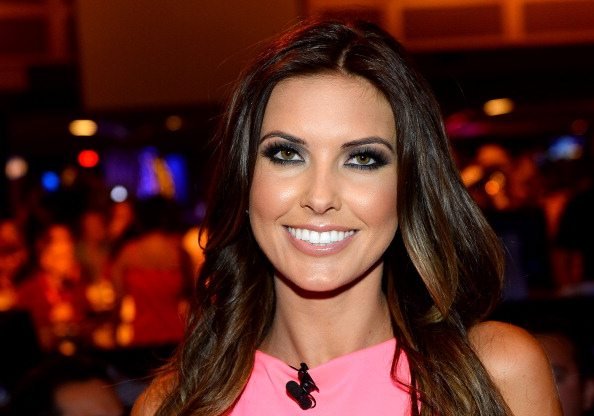 What is Audrina Patridge’s net worth?

Audrina Patridge is an American television personality, actress, and model who has a net worth of $5 million. Although Patridge is probably best known for her appearance in the reality TV show “The Hills,” she later went on to capitalize on this early success, exploring various opportunities within the entertainment world. She has since appeared in reality shows such as “Dancing with the Stars” and “Audrina.”

Audrina’s entertainment career began when she was cast in “The Hills” in 2006. Although it was originally designed to be a simple spin-off of “Laguna Beach: The Real Orange County,” this show eventually became incredibly popular and developed a strong fanbase in its own right. Patridge joined fellow cast members such as Heidi Montag and Whitney Port, who were some of the early cast members of the show.

“At the beginning of ‘The Hills,’ I couldn’t watch myself because I’m very critical and would pick myself to pieces. But with movies I feel like it’s different because you’re playing a character. So it’s like watching yourself but not watching yourself.”

“A lot of the guys that I date and my friends are all in bands.”

“Everyone in the music industry is so fun and laid-back.”

“I have always been into music. That’s my number one passion.”