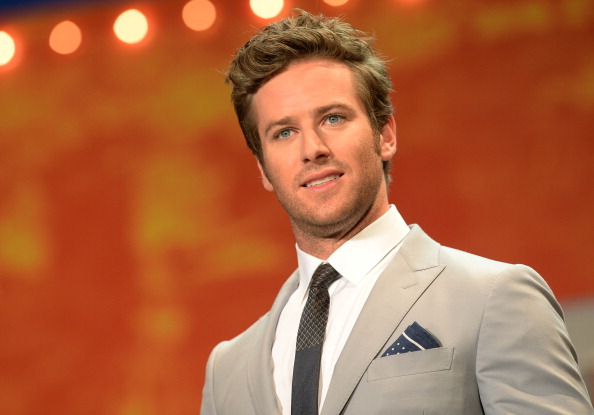 What is Armie Hammer’s net worth?

Armie Hammer is an American actor who has a net worth of $10 million. Armie Hammer first became widely famous after portraying the identical Wiklevoss twins in David Fincher’s movie The Social Network (2010). Armie’s first acting role was Student #2 on an episode on the Emmy-winning FOX sitcom “Arrested Development,” and he also guest-starred on “Veronica Mars” (2006) and “Desperate Housewives” (2007) before landing the role of televangelist Billy Graham in 2008’s “Billy: The Early Years.”

Armie made his big screen debut in 2006’s “Flicka,” and the following year, director George Miller cast him as Batman/Bruce Wayne in “Justice League: Mortal,” but the film was cancelled. In 2008, Hammer appeared in “Blackout” and landed the title role in “Billy: The Early Years,” a biographical film that earned him a Grace Award nomination for Most Inspiring Performance in Movie or Television. In 2009, Hammer guest-starred on The CW’s “Reaper” and “Gossip Girl” and appeared in the Amy Poehler-Rachel Dratch comedy “Spring Breakdown.” In 2010, he starred as real-life identical twins Cameron and Tyler Winklevoss in “The Social Network,” a film about the creation of Facebook. The film grossed $224.9 million at the box office, earned an Oscar nomination for Best Motion Picture of the Year, and won more than 170 awards. In 2011, Armie played yet another real-life figure, Clyde Tolson, former Associate Director of the FBI, in “J. Edgar” and earned a Screen Actors Guild Award nomination for Outstanding Performance by a Male Actor in a Supporting Role.

Armie began a relationship with TV personality Elizabeth Chambers in 2008, two years after meeting her. They married on May 22, 2010, and they welcomed daughter Harper on December 1, 2014, and son Ford on January 15, 2017. Hammer and Chambers opened a bakery in San Antonio, Texas, in 2012, and they later opened a second Bird Bakery location in Dallas.

“I try to do romantic gestures all the time.”

“Not sure of my place in the world (still up for debate) and not sure what I wanted to do with my life (not really up for debate).”