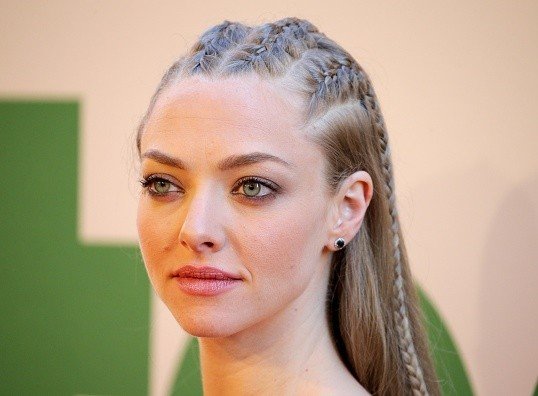 What is Amanda Seyfried’s net worth?

Amanda Seyfried is an American actress, singer, and former model who has a net worth of $16 million. Seyfried began her career as a child model, then focused on acting, landing a recurring role on the soap opera “As the World Turns” in 1999. She has since transformed into a critically acclaimed actress of film and television. In 2021 she was nominated for a Best Supporting Actress Academy Award for her portrayal of Marion Davies in “Mank.” In 2022 she received rave reviews for her portrayal of Elizabeth Holmes in the Hulu series “The Dropout.”

In 1999, Seyfried was cast as Lucy Montgomery on CBS’ “As the World Turns.” She stayed with the soap opera until 2001, appearing in 27 episodes, then guest-starred on 5 episodes on ABC’s “All My Children” in 2003. In 2004, she found success as Karen Smith in “Mean Girls,” which was written by “Saturday Night Live’s” Tina Fey and co-starred Lindsay Lohan, Rachel McAdams, and Lacey Chabert. That year, Amanda also guest-starred on “Law & Order: Special Victims Unit” and began starring on “Veronica Mars” as the titular teen detective’s murdered best friend; she appeared in 11 episodes between 2004 and 2006. During this period, she also guest-starred on “House,” “Wildfire,” “CSI: Crime Scene Investigation,” and “Justice” and appeared in the films “Nine Lives,” “American Gun,” and “Alpha Dog.” In 2006, Seyfried began playing Sarah Henrickson, a member of a polygamous Mormon family, on “Big Love,” appearing in 44 episodes during the Emmy-nominated show’s run.

“I’m good with getting older because I feel like, one day, I know I will love myself.”

“I don’t think it’s really possible to share someone in most cases.”

“Intimacy is a wonderful thing. It’s frustrating that growing up I thought it was wrong. It isn’t. Exploring your sexuality is important when you’re growing up.”

“I have belly fat like everybody else, and I don’t want to be airbrushed on the cover of a magazine.”